Shame Should Fall on the Child Abusers... not the Victims.

Yesterday was a deep day of reflection for me as I thought about comments and suggestions I received from others that felt more like reminders to keep my child abuse story secret.... that I should be embarrassed or ashamed of the PTSD that resulted from crimes waged against me by wannabe status seeking adoptive parents. I am no longer willing to keep their secret.
Yesterday, on a Google Search,
I saw that my adoptive father (an attorney),
is listed as a "philanthropist"
and sits on the Board of Directors of a popular charity.
This is the "man" who enabled and turned a blind eye
to an adopted "mom" who admitted to a court appointed official
that she had raped me consecutively for several months during my early teens.
His desperation to be considered a "nice guy" in the face of what he allowed in his own home, doesn't fly with me - Why should I allow a system to convince me of my wrongdoing in being plagued by the memories THEY created? No more. Here's to the Journey.
Posted by Unknown 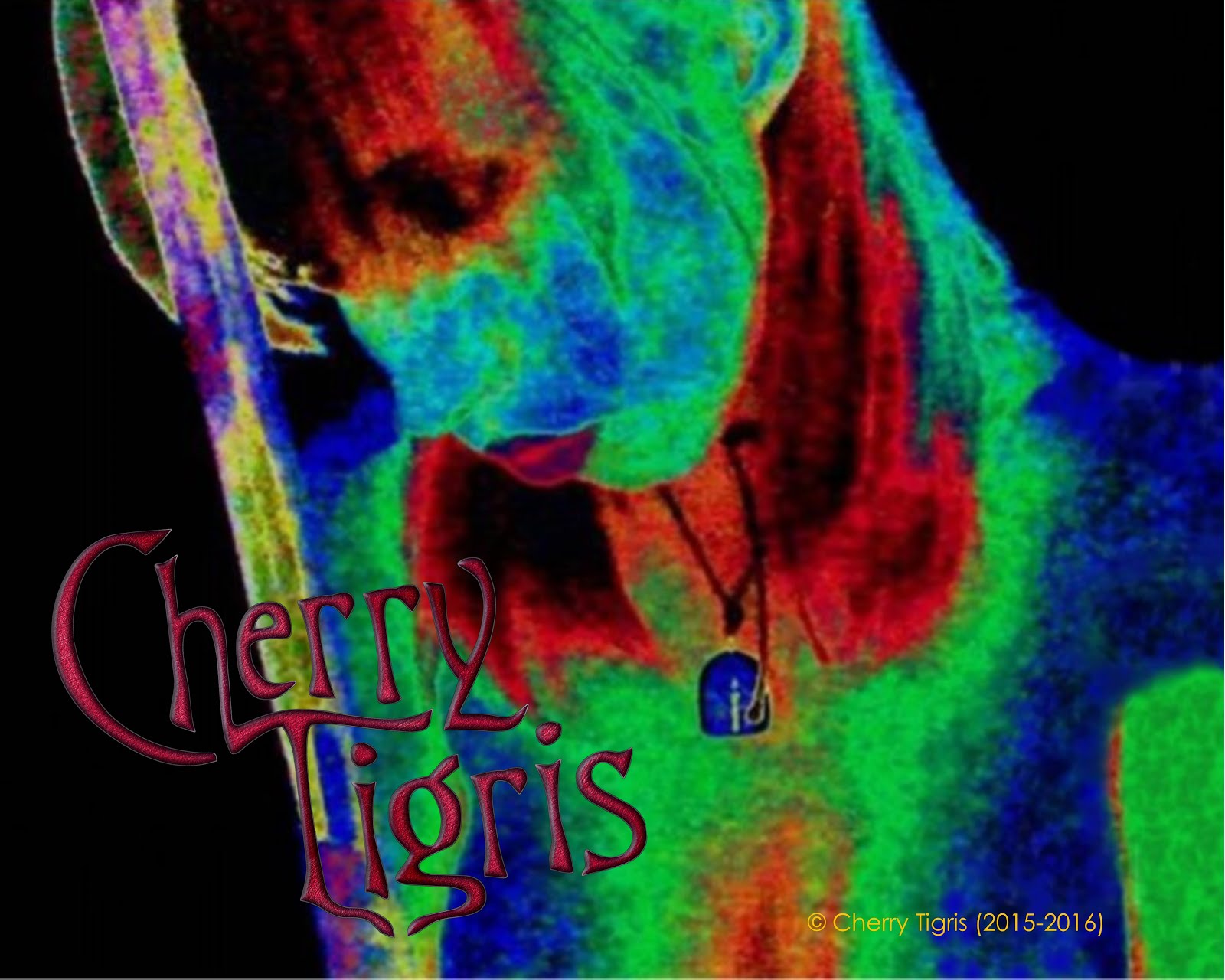 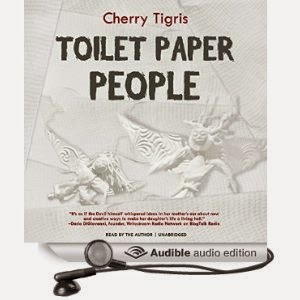 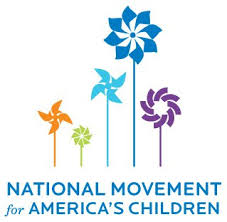 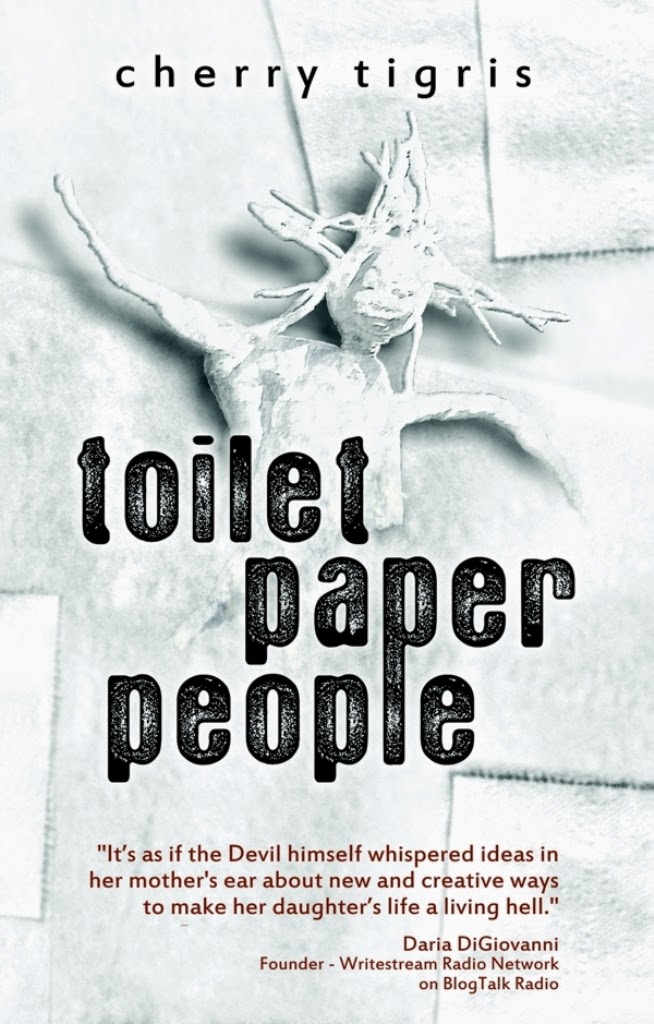 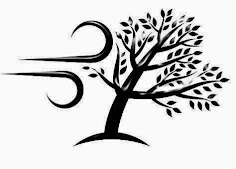 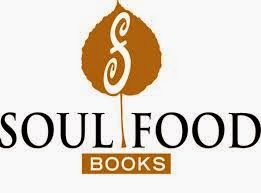 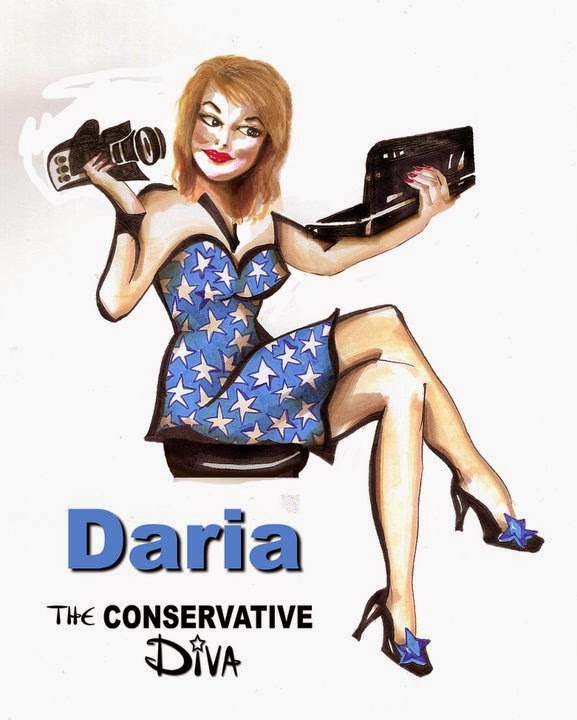